You are here: Home / Blog / Trying to Conceive Roadmap
*This post may contain affiliate links, which means I may receive a small commission, at no extra cost to you, if you make a purchase through a link!*

I was getting one negative pregnancy test after another, turning hundreds of pages in books on fertility, trying to figure out what was wrong with my body and why my cycles were getting shorter and shorter, and convinced that I had missed my chance – had that ship sailed? I began to recognize how much my anxiety was growing and the cloud above me was getting a little bit darker and I decided I needed to take action and figure out what was happening with my fertility.

I made an appointment with my nurse at my doctors office to talk about where my husband and I were at with trying to conceive (May 2017). It had been over a year since our little angel was born and over a year trying for another with no such luck. It was so complicated, I was such a mess. I had to walk into the same doctors office where I learned of my little girls brain malformation and I hadn’t been back since my follow up appointment after delivering a stillborn baby. I was scared to death of being seen in the same room, or walking into a waiting room full of pregnant bellies, or having to do everything I could not to glance at the magazines on the table next to the couch in the waiting room. I even considered not going back to the staff that I adore, just to avoid the familiarity of life before.

Trying to figure out how to grieve and trying to get pregnant alongside each other is so, so hard. (More on this later). 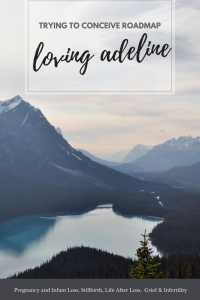 My appointment consisted of a lot of talking, a lot of crying, a lot of questions and ended with blood work for a ton of tests to be ran. For the most part my testing came back normal rather quickly.  My Ferritin levels (iron) were low which wasn’t unusual for me, and an indication of Luteal Phase Defect. We followed up with the same tests a couple weeks later to compare and contrast the results during different phases of my cycle. My nurse (who I’m so attached to and am so glad I didn’t run scared to a different office) told me that the good news was that I was ovulating, however my follicles weren’t maturing enough. My cycles had been getting shorter and shorter since delivering my daughter the year prior and after all the late night reading and months of tracking, this is what I was afraid of. If you aren’t familiar, a luteal phase is the phase that occurs after ovulation to the first day of your next cycle. “Typically,” (whatever that means), this phase lasts around 12-14 days, or two weeks. The famous 2WW (two week wait). It is during this time that the lining of the uterus gets thicker and can be problematic for pregnancy if there is not enough time for it to do this. Mine was only 8 or 9 days at best.

The office told me that they would do what they could for me until they couldn’t, and then they would refer me out to a Reproductive Endocrinologist (RE). This started with my first round of Clomid at the end of June, 16 months after losing my first born. This cycle was monitored with ultrasound just prior to Fourth of July weekend and was told that things were looking good and to go home and make my own fireworks. Seriously, that’s what my nurse said – can you see why I love her so much? Optimism and humor are key during this process, peeps! A couple of weeks later, my husband I were floating in a kayak on the lake during a weekend away camping when I had a brief moment of nausea. I tried not to get too into my head but I definitely noticed it. I had some slight cramping and spotting as if AF was arriving yet again but it never really did. I waited until the morning after returning home to test and to our absolute shock – it was positive! Holy crap! 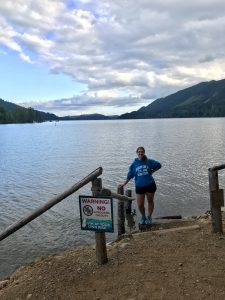 Only… it would end a week later as a miscarriage.

We took the next month off to allow my body to reset and with the next cycle we switched from Clomid to Letrozole, which we took for three months with no such luck. It was at this point that the office we were at had us schedule a consultation with a different doctor (same office) about moving on to IUI. My husband and I did not gel with this doctor at all. She basically told us that we were old and fat so this was our only option. She told us we did not need a HSG because “you’ve gotten pregnant before so we know your tubes are open” and that we would start IUI with trigger shot as soon as my next cycle started.

We just felt icky after this appointment and took our friends advice and made the phone call to the Fertility Specialist office at the end of November, which is where we are now. 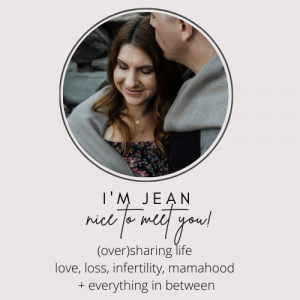 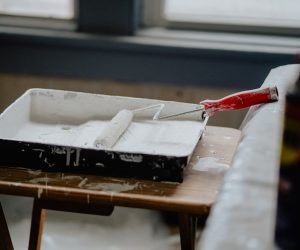 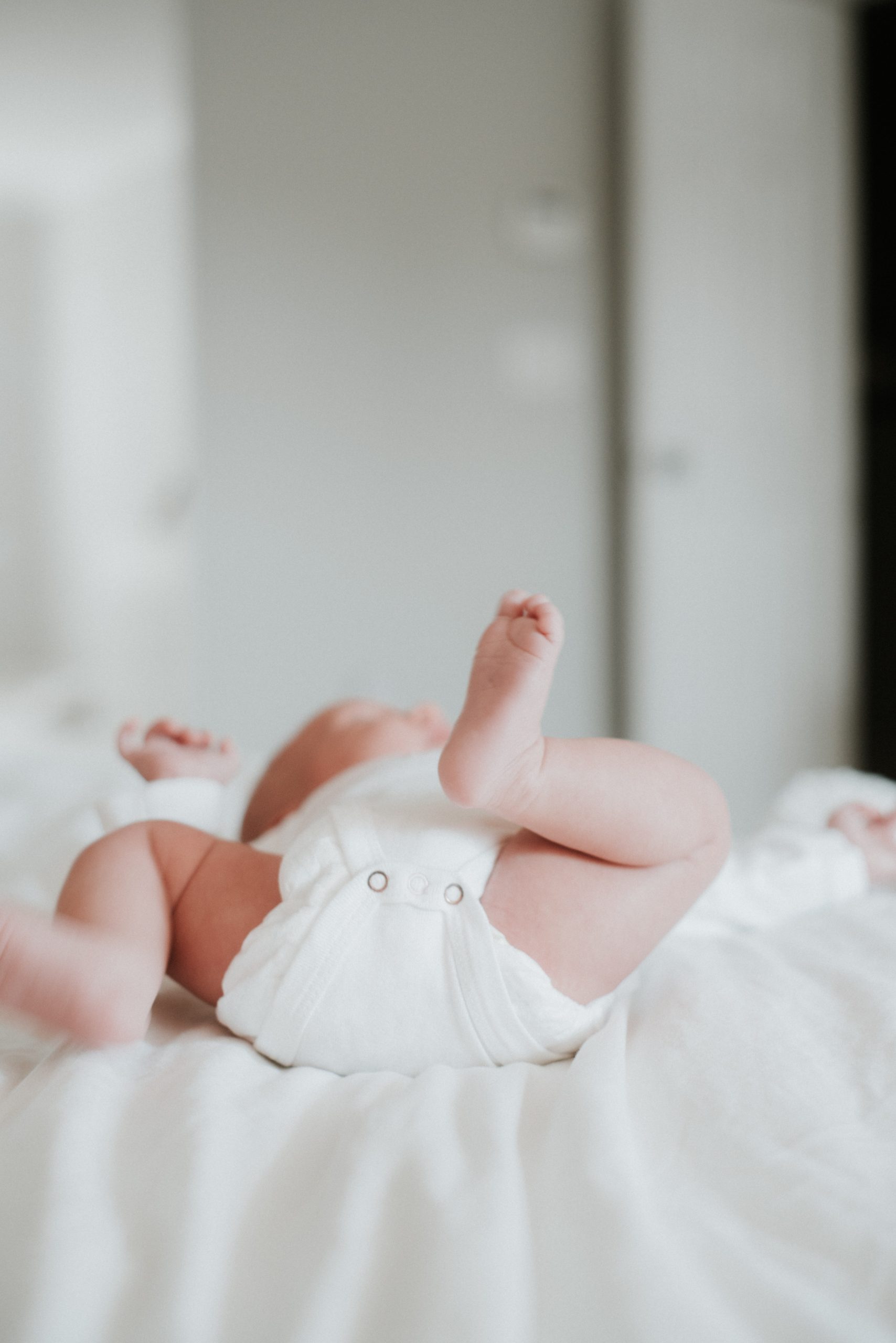 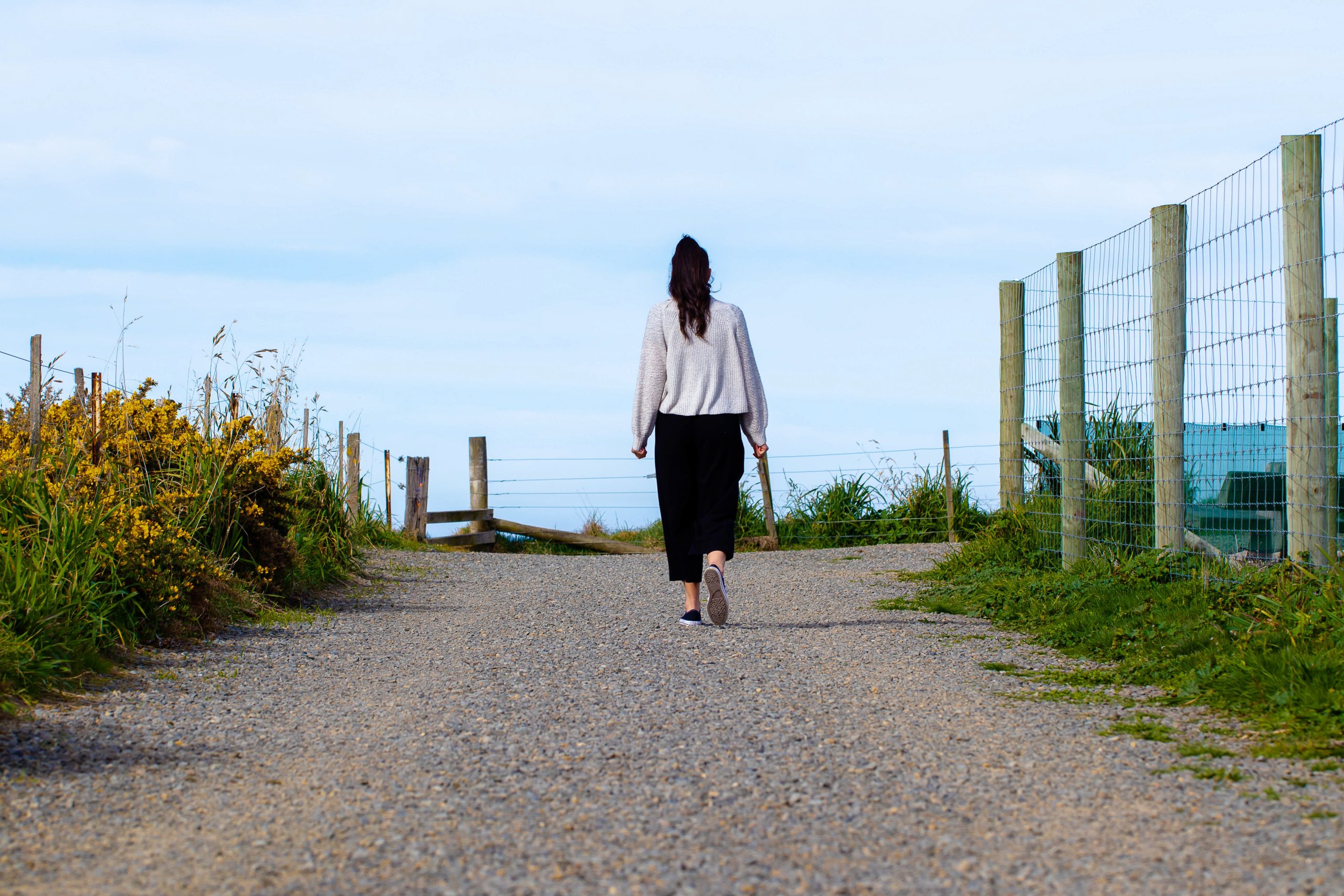